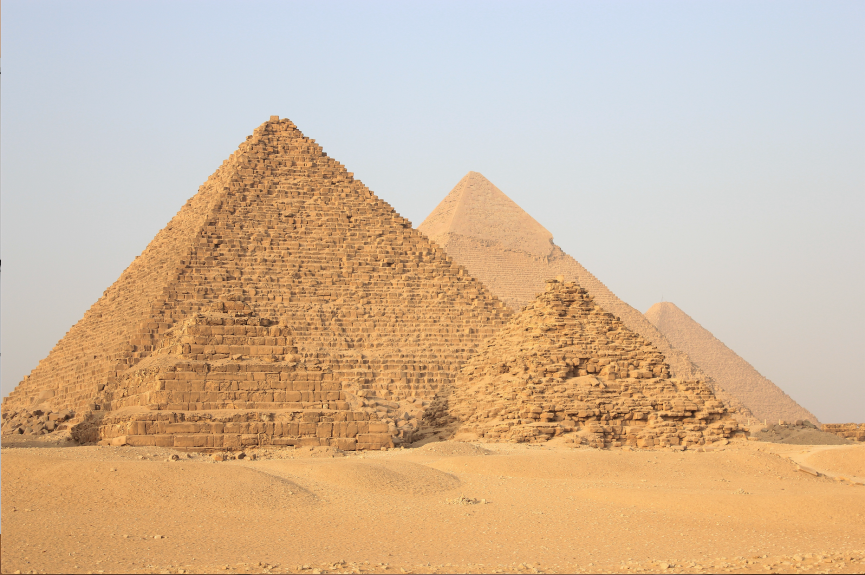 The last three of the Ten Plagues are visited on Egypt: a swarm of locusts devours all the crops and greenery; a thick, palpable darkness envelops the land; and all the firstborn of Egypt are killed at the stroke of midnight of the 15th of the month of Nissan.

G‑d commands the first mitzvah to be given to the people of Israel: to establish a calendarbased on the monthly rebirth of the moon. The Israelites are also instructed to bring a “Passover offering” to G‑d: a lamb or kid goat is to be slaughtered, and its blood sprinkled on the doorposts and lintel of every Israelite home, so that G‑d should pass over these homes when He comes to kill the Egyptian firstborn. The roasted meat of the offering is to be eaten that night together with matzah (unleavened bread) and bitter herbs.

The death of the firstborn finally breaks Pharaoh’s resistance, and he literally drives the children of Israel from his land. So hastily do they depart that there is no time for their dough to rise, and the only provisions they take along are unleavened. Before they go, they ask their Egyptian neighbors for gold, silver and garments—fulfilling the promise made to Abraham that his descendants would leave Egypt with great wealth.

The children of Israel are commanded to consecrate all firstborn, and to observe the anniversary of the Exodus each year by removing all leaven from their possession for seven days, eating matzah, and telling the story of their redemption to their children. They are also commanded to wear tefillin on the arm and head as a reminder of the Exodus and their resultant commitment to G‑d.