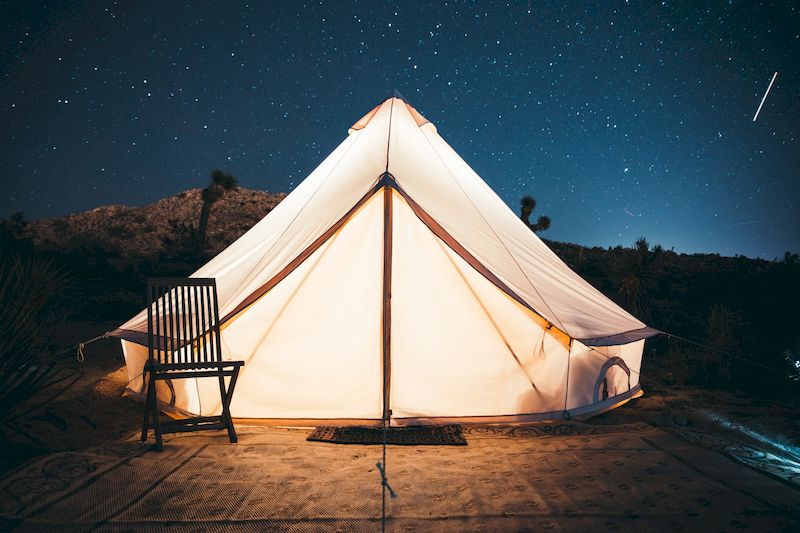 G‑d reveals Himself to Abraham three days after the first Jew’s circumcision at age ninety-nine; but Abraham rushes off to prepare a meal for three guests who appear in the desert heat. One of the three—who are angels disguised as men—announces that, in exactly one year, the barren Sarah will give birth to a son. Sarah laughs.

Abraham pleads with G‑d to spare the wicked city of Sodom. Two of the three disguised angels arrive in the doomed city, where Abraham’s nephew Lot extends his hospitality to them and protects them from the evil intentions of a Sodomite mob. The two guests reveal that they have come to overturn the place, and to save Lot and his family. Lot’s wife turns into a pillar of salt when she disobeys the command not to look back at the burning city as they flee.

While taking shelter in a cave, Lot’s two daughters (believing that they and their father are the only ones left alive in the world) get their father drunk, lie with him and become pregnant. The two sons born from this incident father the nations of Moab and Ammon.

Abraham moves to Gerar, where the Philistine king Abimelech takes Sarah—who is presented as Abraham’s sister—to his palace. In a dream, G‑d warns Abimelech that he will die unless he returns the woman to her husband. Abraham explains that he feared he would be killed over the beautiful Sarah.

G‑d remembers His promise to Sarah, and gives her and Abraham a son, who is named Isaac (Yitzchak, meaning “will laugh”). Isaac is circumcised at the age of eight days; Abraham is one hundred years old, and Sarah ninety, at their child’s birth.

Hagar and Ishmael are banished from Abraham’s home and wander in the desert; G‑d hears the cry of the dying lad, and saves his life by showing his mother a well. Abimelech makes a treaty with Abraham at Beersheba, where Abraham gives him seven sheep as a sign of their truce.

G‑d tests Abraham’s devotion by commanding him to sacrifice Isaac on Mount Moriah (the Temple Mount) in Jerusalem. Isaac is bound and placed on the altar, and Abraham raises the knife to slaughter his son. A voice from heaven calls to stop him; a ram, caught in the undergrowth by its horns, is offered in Isaac’s place. Abraham receives the news of the birth of a daughter, Rebecca, to his nephew Bethuel.