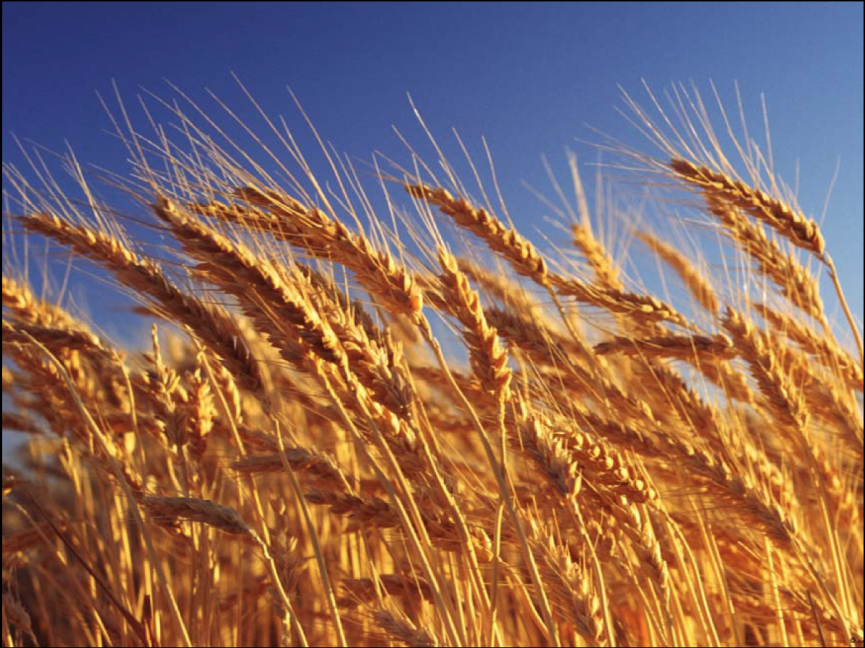 Joseph’s imprisonment finally ends when Pharaoh dreams of seven fat cows that are swallowed up by seven lean cows, and of seven fat ears of grain swallowed by seven lean ears. Joseph interprets the dreams to mean that seven years of plenty will be followed by seven years of hunger, and advises Pharaoh to store grain during the plentiful years. Pharaoh appoints Joseph governor of Egypt. Joseph marries Asenath, daughter of Potiphar, and they have two sons, Manasseh and Ephraim.

Famine spreads throughout the region, and food can be obtained only in Egypt. Ten of Joseph’s brothers come to Egypt to purchase grain; the youngest, Benjamin, stays home, for Jacob fears for his safety. Joseph recognizes his brothers, but they do not recognize him; he accuses them of being spies, insists that they bring Benjamin to prove that they are who they say they are, and imprisons Simeon as a hostage. Later, they discover that the money they paid for their provisions has been mysteriously returned to them.

Jacob agrees to send Benjamin only after Judah assumes personal and eternal responsibility for him. This time Joseph receives them kindly, releases Simeon, and invites them to an eventful dinner at his home. But then he plants his silver goblet, purportedly imbued with magic powers, in Benjamin’s sack. When the brothers set out for home the next morning, they are pursued, searched, and arrested when the goblet is discovered. Joseph offers to set them free and retain only Benjamin as his slave.