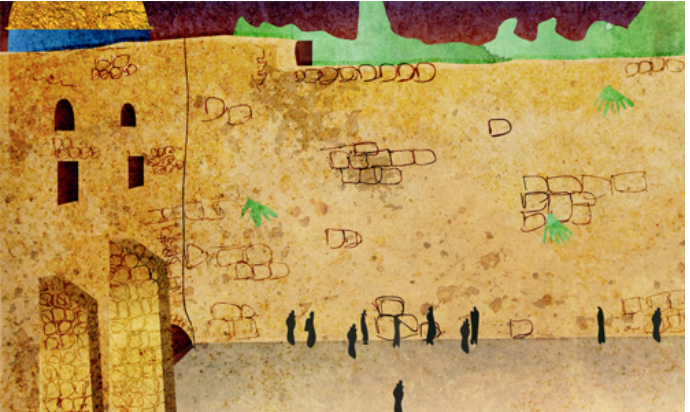 The fast of the 17th of the Hebrew month of Tammuz, known as Shivah Asar B’Tammuz, is the start of a three-week mourning period for the destruction of Jerusalem and the two Holy Temples.
The fast begins at 3:52 and ends at 21:49

The fast actually commemorates five tragic events that occurred on this date:

Moses broke the tablets when he saw the Jewish people worshipping the Golden Calf.
During the Babylonian siege of Jerusalem, the Jews were forced to cease offering the daily sacrifices due to the lack of sheep.
Apostomos burned the holy Torah.
An idol was placed in the Holy Temple.
The walls of Jerusalem were breached by the Romans, in 69 CE, after a lengthy siege. (Three weeks later, after the Jews put up a valiant struggle, the Romans destroyed the second Holy Temple on the 9th of Av.)
The Jerusalem Talmud maintains that this is also the date when the Babylonians breached the walls of Jerusalem on their way to destroying the first Temple.